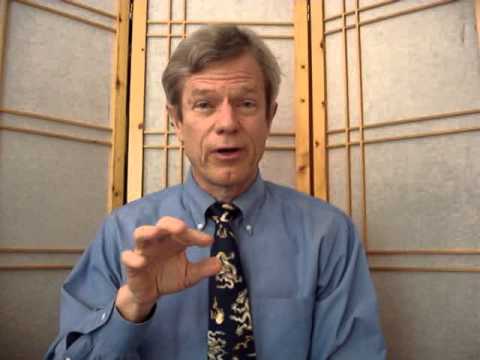 Do you have stress-related symptoms after a car accident or does anyone you know?

Survivors of crashes may suffer for many months with debilitating symptoms such as anxiety, flashbacks, insomnia and fear of driving which can be successfully treated with Emotional Freedom Techniques (EFT) and other mind-body spirit approaches.

My first clinical use of EFT was with a Duke student in my stress management class who had acute stress disorder and hives after
surviving a serious car accident. That first opportunity to test EFT came in 2002 just after downloading a free manual from the Internet,
so if it worked for me that easily, you can learn it just as quickly. The full story is published in the attached article from the May 2010
Energy Psychology Journal.
Let magic happen,
Larry Burk

Bio
Dr. Burk’s academic career in radiology focused on MRI of the knee and shoulder from 1987 to 2004 including faculty positions at Jefferson Medical College, Eastern Virginia Medical School and Duke University School of Medicine.  He took his first course in hypnosis in 1990 and completed the UCLA Acupuncture Course for Physicians in 1998. That same year, he co-founded the Duke Center for Integrative Medicine and acted as Education Director until his departure from Duke in 2004 to set up his consulting business, Healing Imager, Inc.

Dr. Burk learned EFT in 2002 and had multiple breakthroughs in 2003 at The WorldLegacy during his NC59 Leadership program.
He has experienced many magical synchronicities in his career and life that have guided him along his journey. 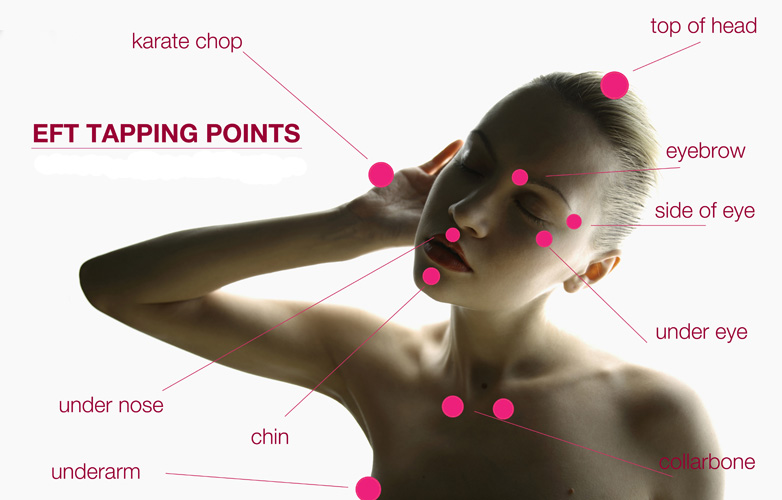 Energy Psychology is a relatively new field that uses physical and cognitive methods to support people in permanently and quickly shifting unwanted emotional and behavioral states. The technique combine Eastern approaches to the mind and body with Western psychology and psychotherapy ideas. Many people refer to these methods as “acupuncture without needles” and there are many variations of techniques and practices used for this.

Emotional Freedom Technique (EFT) is one of the well-known variations that use techniques derived from acupuncture and acupressure. EFT was developed in the 1990s by Stanford engineer Gary Craig. EFT is derived from Thought Field Therapy (TFT), developed in the 1980s by psychologist Roger Callahan. A quick explanation of the method is that there is manual stimulation of certain acupuncture points that send signals to the amygdala and other brain structures that reduce the hyper-arousal associated with a traumatic memory or threatening situation. When the brain “re-integrates” the traumatic memory, then there is reduced arousal or no arousal of this emotion in the future. Despite growing acceptance of acupuncture by the Western medical establishment in recent years, related techniques such as EFT have yet to be embraced to the same extent by mainstream practitioners. Implicit in EFT’s procedures and protocols is the assumption that the original cause of most limiting beliefs and psychological/physiological distress is life trauma, particularly in early childhood. The negative effects of life trauma are very simply referred to in EFT as a ‘disruption’ in the mind/body’s energy system.

This technique has been used to successfully deal with Post Traumatic Stress Disorder (PTSD), anxiety, phobias, stress management, wide range of physical challenges, pain management, and a wide variety of conditions. EFT has been recently used for enhancing the performance of individuals in personal, business, sales and sports domains. This technique is attractive not only because of the potential for quick and lasting results, but because it can be taught to people to use themselves. Almost anyone can use EFT to good effect as a self healing tool. Recently a study was performed that claimed 86-90% success rates in only six EFT sessions for war veterans suffering from PTSD.
The EFT method: See the future post

Lori Todd, PhD
Dr. Lori Todd is the senior coach at WorldLegacy  and a Leadership and Advanced Trainer.  Lori has been coaching and leading transformational workshops since 1996, and leads trainings across the United States and Mexico.  She received a BS from Antioch College, MS from Cornell University, and a PhD in Environmental Sciences from the University of North Carolina at Chapel Hill.  In 1990, she became an Assistant Professor at UNC and, in 1994, President Clinton awarded her a Presidential Faculty Fellow award for her teaching and research.  Lori is Certified in Emotional Freedom Techniques (EFT).  See DrLoriTodd.com 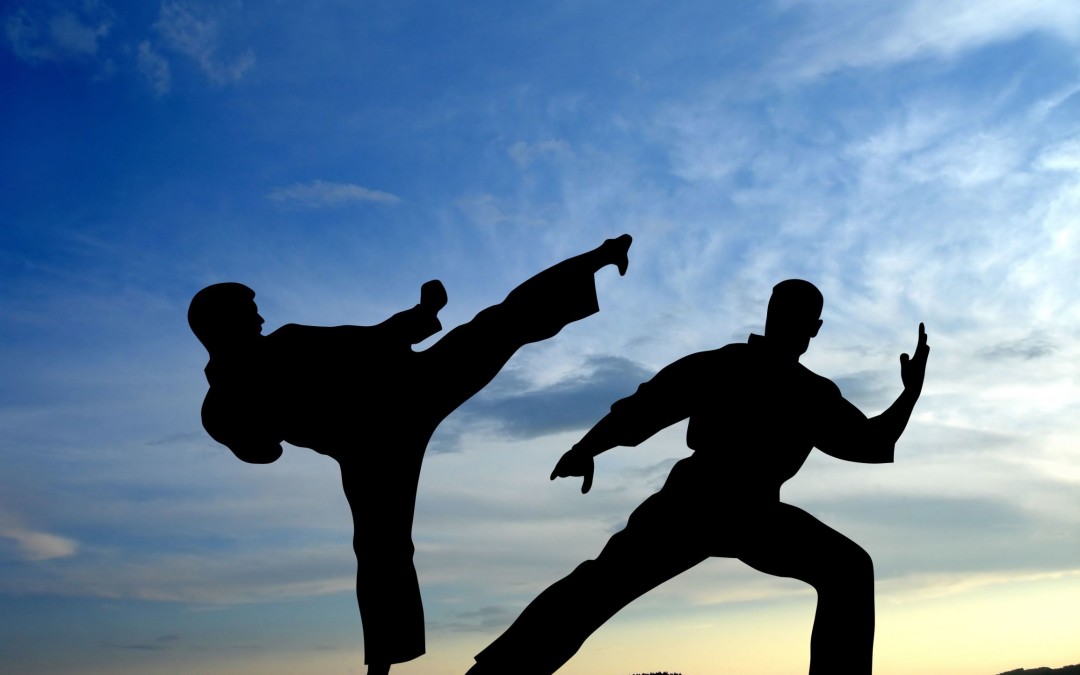 I began practicing energy yoga and T’ai Chi three years ago to heal my body.  After many years as an athlete and later in life, being more sedentary in my professional life, I was experiencing hip, knee and foot issues from running and working out.  I needed to find something that would improve my flexibility, strength and heal the aches and pains.

By chance, I found a Dahn Yoga center near my office and walked in.  It was different than most yoga centers in that it is a Korean based form.  The word dahn in Korean means energy.  I began one-on-one sessions with the center master and noticed after three months, a significant improvement in my body’s condition.  I also discovered a form of T’ai Chi called Dahn Mu Do, which translates to “the way of limitless energy or power”.  I began to focus on Dahn Mu Do fully for my training and my healing.  I loved it so much that I became a Dahn Master and now teach energy yoga and healing T’ai Chi to others.  I am now on my way to living my dream and fulfilling my life’s purpose.

I discovered that this practice and the WorldLegacy programs are so in tune with each other.  I discovered that I can push through my limitations and connect with my authentic true self simply by choosing to do so. I found a way to put into daily practice, the learning experiences from the http://www.worldlegacyhealthyliving.com/energy-yoga-tai-chi-world-legacy-870 programs.  The WorldLegacy  enabled me to be open to this training and to what has now become my way of living.

How do you stay healthy when you are always on the go?

Betsy Jordan
One of the challenges/opportunities I’m having is to balance working driving many miles, and staying healthy. I’ve been doing some things that I never thought I would, like packing my lunch, parking in the back of the lot and walking up the stairs. It’s working. These are small steps with big results.

How do you stay healthy when you are always on the go?

Betsy Jordan
One of the challenges/opportunities I’m having is to balance working driving many miles, and staying healthy. I’ve been doing some things that I never thought I would, like packing my lunch, parking in the back of the lot and walking up the stairs. It’s working. These are small steps with big results.